Investors controlling $41 trillion in assets have called for governments around the world to end support for fossil fuels and set targets for rapid reductions in carbon emissions to limit the damage from global heating.

The 457 investors, who hold almost a third of world’s assets under management, signed a joint statement calling for governments to “significantly strengthen” their plans to cut carbon emissions in the next decade and to bring in detailed targets for net zero emissions by 2050 or sooner.

It is believed to represent the largest group of investors by assets ever to join a concerted call for climate action. Measures should be in line with scientists’ estimates of what is needed to limit global heating to 1.5 degrees above pre-industrial levels – the target to avoid the worst impacts of the climate crisis. 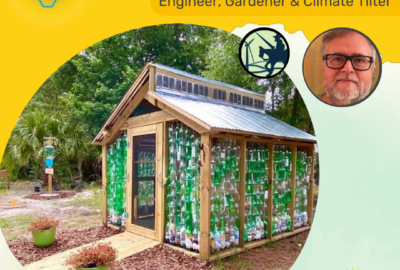 What do hundreds of recycled soda bottles, Vice President Al Gore, and Don Quixote all have in common? Read on to learn how each of these played an important part of Richard Schumann’s advocacy in raising awareness about climate change and sustainability.

he film shares stories of leaders from the People vs. Fossil Fuels coalition and the fossil fuel resistance movement who are fighting to protect communities, water, and public health.

Friends of ReThink Energy Florida is a program to provide both financial and volunteer support to sustain our efforts. This program is a unique way… 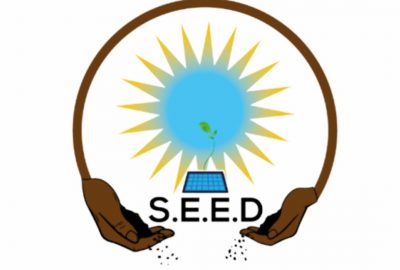